• In 1982,Multi Drug Therapy(MDT) was identified as a cure for Leprosy on recommendation of WHO came into use.

• Lack of Awareness for its cure.

• Presence of OBSOLETE laws that is Hindu Marriage Act,that ensures grounds for Leprosy for Divorce.

• Many states in India prohibit Leprosy patients running in Local Elections and deny them employment privileges.

• Who Are WE, IndraKhusth Ashram?

WE are an Non-Profit Organization(NGO),working for the welfare ofPhysically Handicapped and people affected by LEPROSY

As Leprosy adhere dire social aspects.We work in order to attenuate all the possible discriminations against those suffering from Leprosy in India

1. A strong negative feeling for leprosy prevails in society.It is considered to be shameful for the one who is affected by the disease.This is further aggravated when it gets its inclination from Religious base.Thus such degraded social stigma destroys one’s dignity,marginalised affected individuals,violates basic Human rights and hampers the pursuit of Happiness.

We,as an institution are working from dawn to dusk in order to mitigate and eliminate such social stigmas prevailing in this 21st epoch in our society.We are heading towards great constructive engagements that could bridge the gap and bring people affected by it into mainstream India.

• OUR Collaboration with HERITAGE RAJASTHAN TOURISM

Our association has collaborated with the native tourist company working in hearts of the Desert state of India, Rajasthan. After comprehending the dire need for financial assistance and in order to combat against leprosy, the company is engaged in provisions such as providing tourist packages with 5% additional levy,that would straight away go to our financial pool of help that we are mustering through variety of sources. This indigenous enterprise’s initiative has fostered immensely in order to provide great benevolent relief, which has facilitated ease of promulgating awareness and help for the people deprived of dignified life.

Thus,Weas an institution are working without the aid of government for clinically eradicating the disease adhering the full faith

We are a home of 140 families and provide support to 300 people who are affected by Leprosy.We are bagged by private institution’s assistance.

We as a society decisively have faith on Gandhi’s efforts to fight for Leprosy. Gandhi compassion and tenderness for leprosy patients were inspiring and we pledge to walk on his footsteps.

AS a nursling entity, we organize campaigns and processions to spread awareness about Leprosy and its cure.

We whole heartedly believe in the ideas of DIGNITY INCLUSION AND WELFARE, and work incessantly to make world a better place for those who are marginalised since ages. 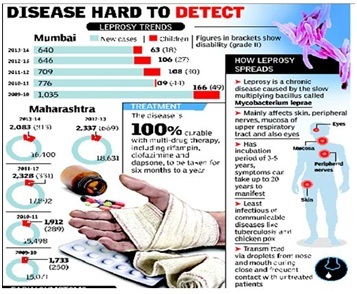 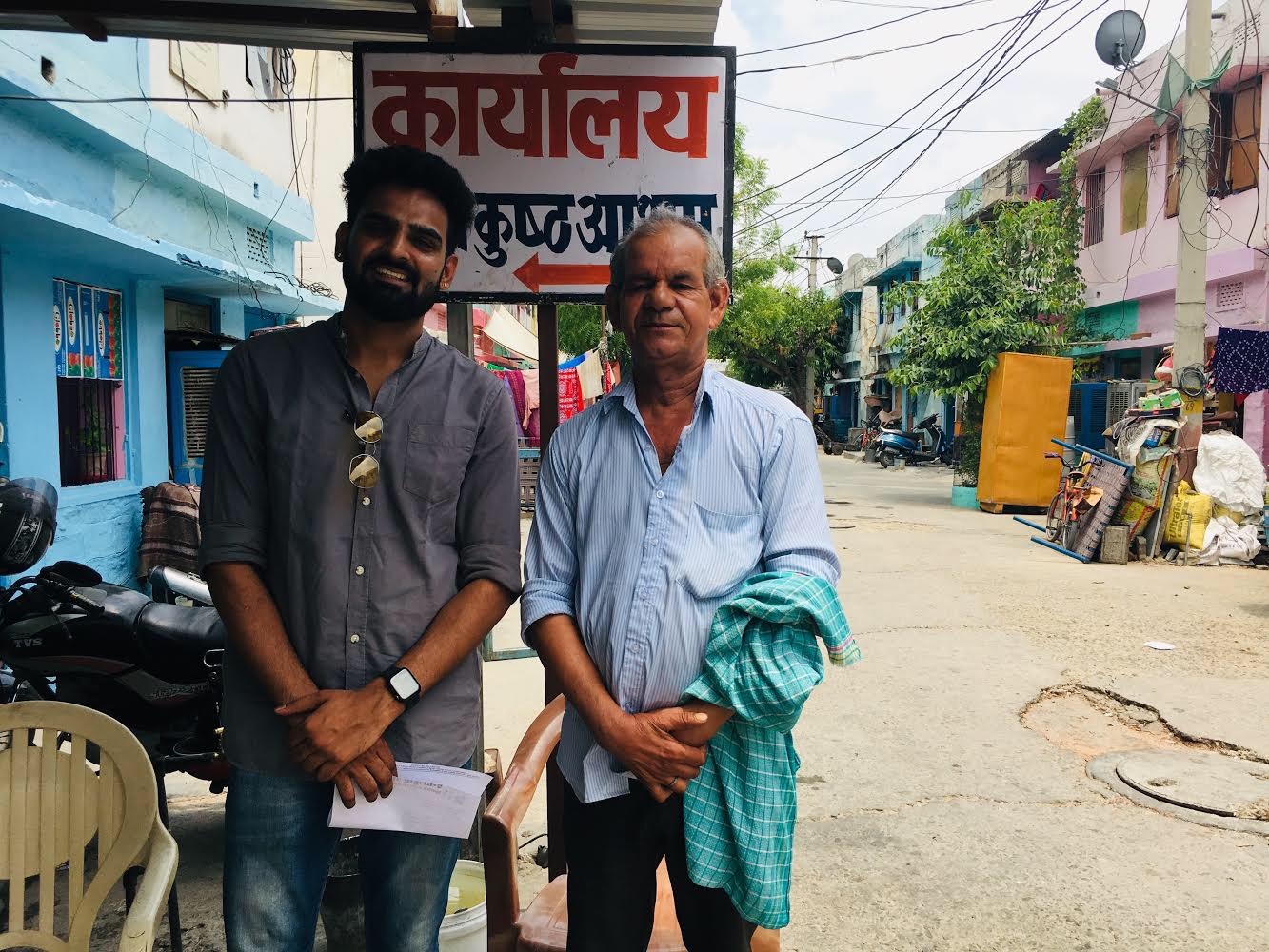 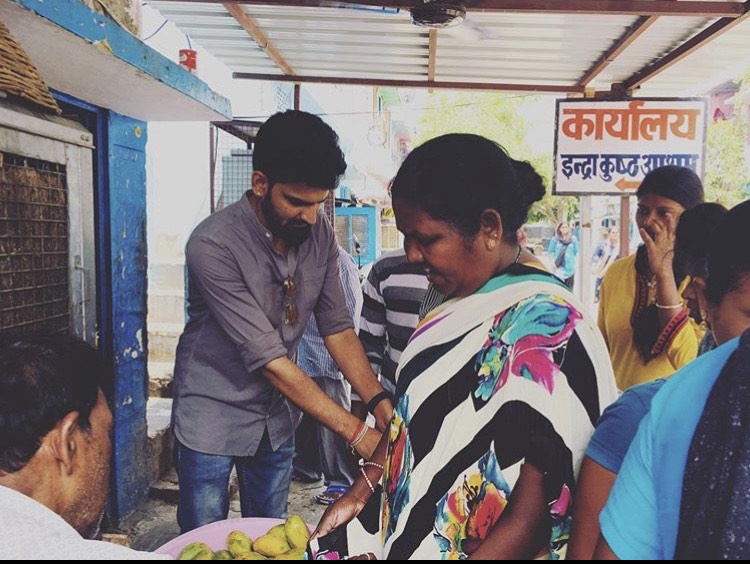 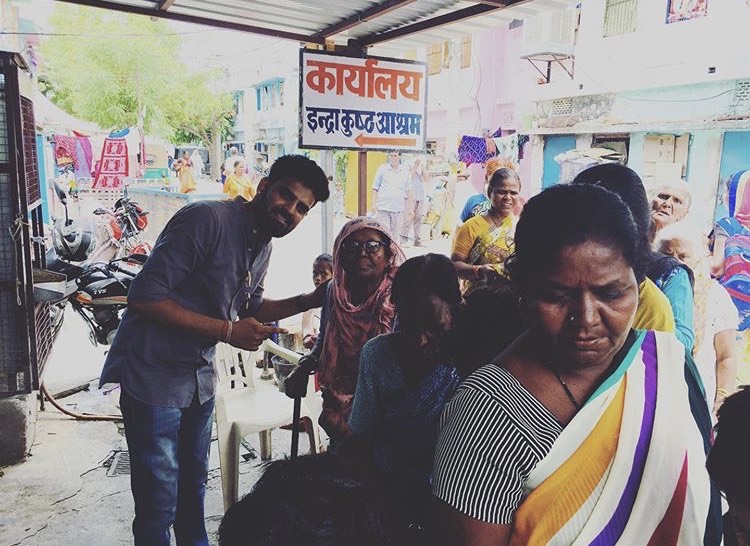 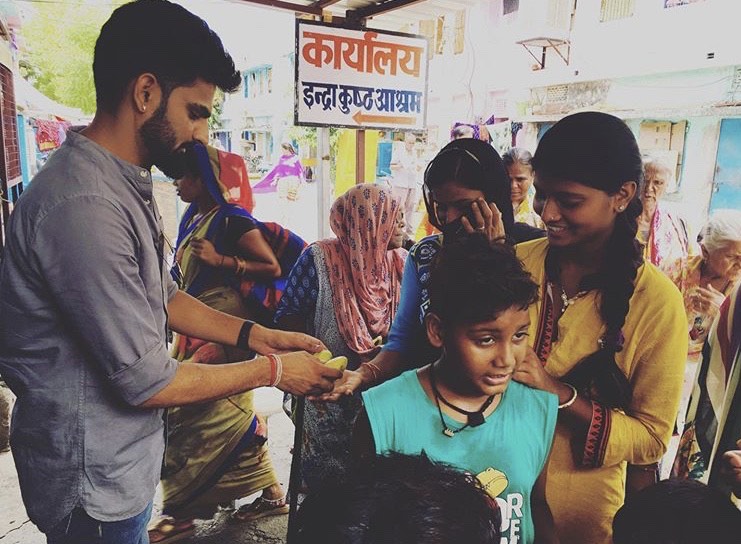 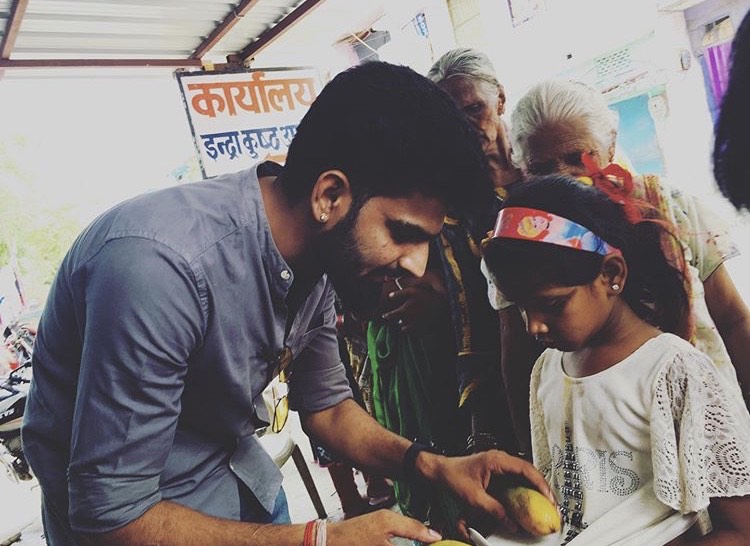 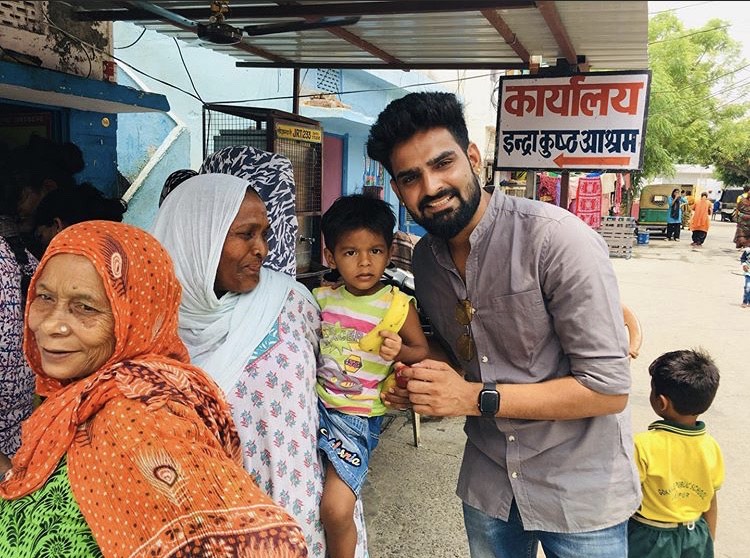 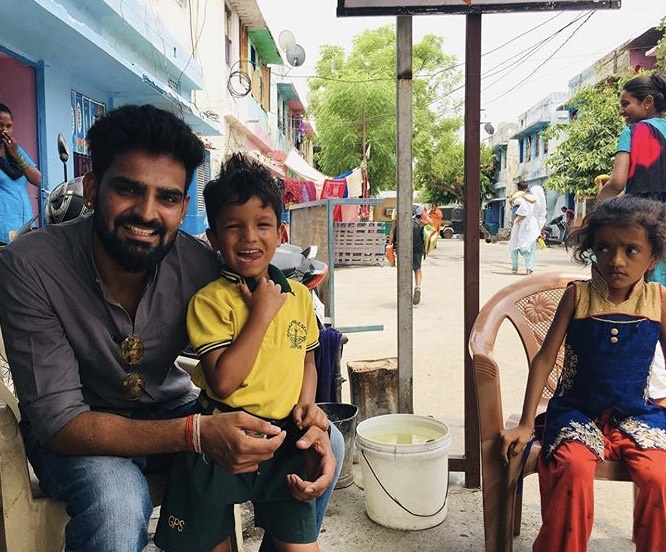 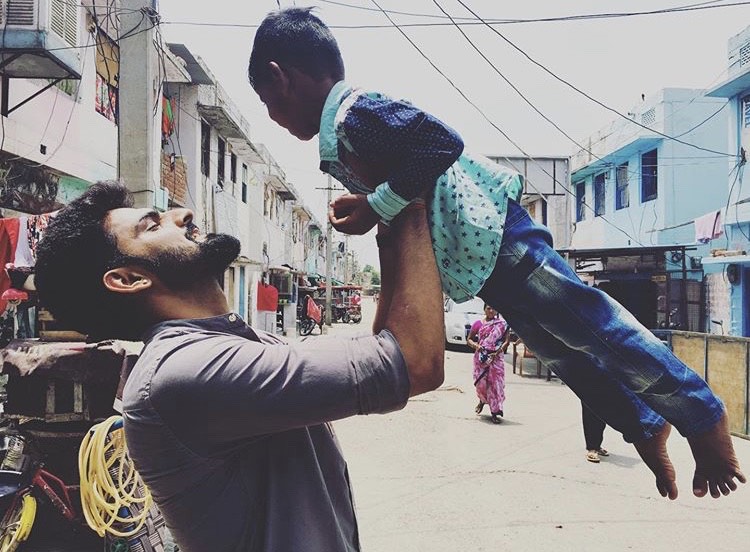 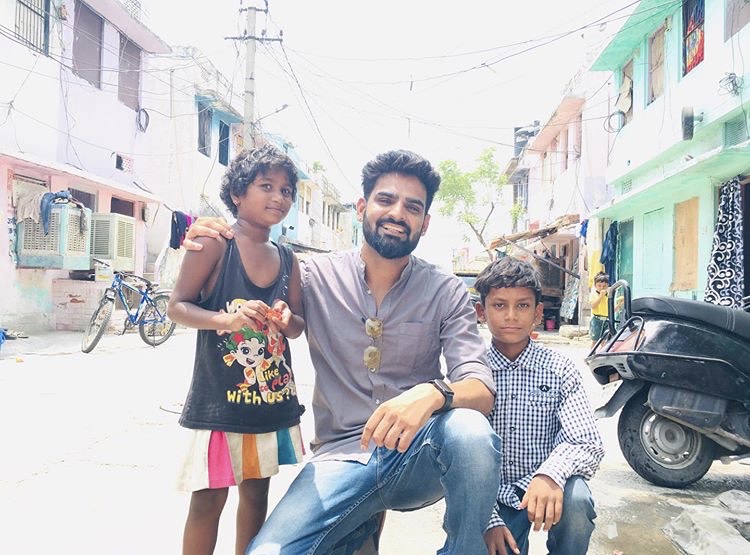 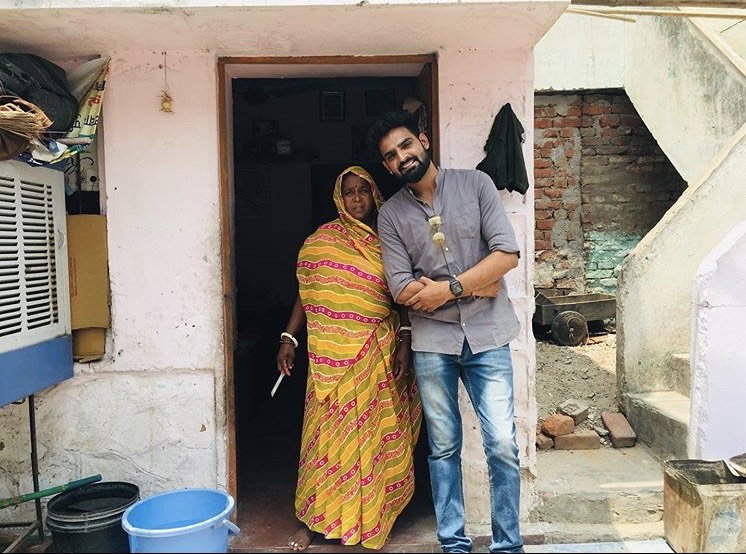 Get A free Quote